A few days before the election, I predicted that Democrat Kirk deViere would defeat Republican Senate Whip Wesley Meredith by 0.8 of a percentage point (50.4 to 49.6):

The final numbers came in today after all votes were counted:

Meredith can get a recount if he wants one #ncga #ncpol pic.twitter.com/qBuzAPt29M 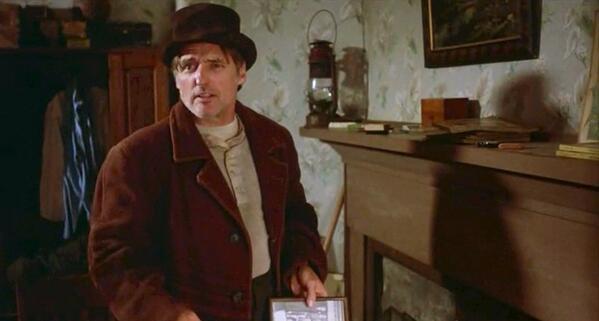 “I know everything there is to know about the greatest game ever invented!”